Raw Materials for the Food Industry

Raw Materials for the Pharmaceutical Industry 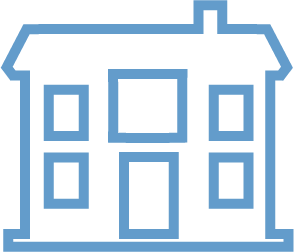 The Medimpex Trading House was established in 1949, then as a state-owned company specializing in the export and import of Hungarian medicinal products.
Until the ’80s, it operated as an independent pharmaceutical foreign trade company. At the end of 1982, it was transformed into a joint venture of the largest Hungarian pharmaceutical companies- – Alkaloida, Biogal, Chinoin, Egis, Reanal, Gedeon Richter and the Pharmatrade Foreign Trade Company.
Simultaneously with the conversion of these companies, Medimpex managed to adapt to the changing economic conditions in the 1990s by first operating as a Ltd., then from 1991 as a joint-stock company, fully utilizing the skills of its highly trained employees working in the domestic and global markets, foreign subsidiaries and offices.
After 1996, Medimpex once again underwent fundamental organisational changes, the parent company established three domestic subsidiaries, and the companies and offices operated abroad were placed under the direct management of the former owners. The parent company – Medimpex Pte Ltd. – was acquired by Egis Pharmaceuticals Ltd. The restructuring has simplified the ownership structure and made the operation of the different branches more efficient.

Among the main activities of Medimpex Pte Ltd. today are:

– import and trade of raw materials for the food and pharmaceutical industries,

– operation of an 8,5-hectare logistics park,